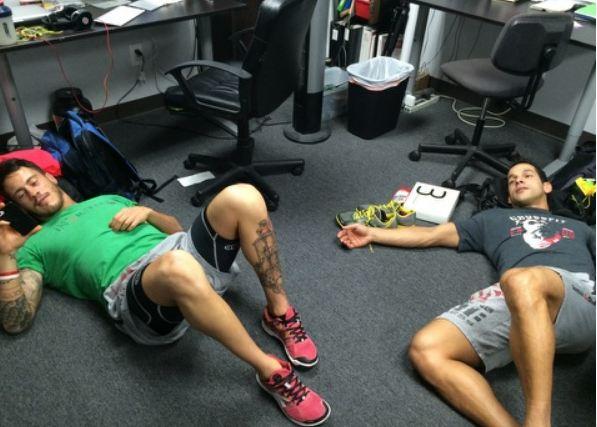 Maybe the rat race has you working sixty hours every week. Deadlines have you pushing some major overtime, and you believe that with caffeine, all things are possible. Ah yes, there’s nothing like a cup of Joe for your woes. But after a while, your body lets you know that it’s time to take a breather.

So, regardless of how much pride you take in industry, you need a rest day every once in a while. Sometimes you need to forget the entire backlog at work and take a chill pill. Here are a few reasons why.

Burnout is all too real. What exactly is burnout though? Well, it’s mental or physical exhaustion caused by prolonged bouts of stress and frustration. It’s an all too familiar occurrence, particularly among people who work at high-stress jobs for long hours.

There is a link between sleep deprivation and burnout, and that’s why getting sufficient amounts of sleep matters. Nothing dictates the quality of your sleep as much as your mattress. As such, get the best mattress for that extra bit of quality sleep. Ideally, your mattress should suit all sleeping positions and have great back support to offer you maximum comfort for your rest day.

Have you ever noticed that you’re often sharper in the morning? It’s no coincidence that rest and alertness go hand in hand. Giving your mind and body a break promotes creativity and stimulates innovative thinking. Maybe that’s why some of your best ideas come when you’ve just woken up.

But why is that the case? It turns out that as you sleep, quite a few things happen to your brain. Waste products are actively eliminated, and neural pathways are created that help to consolidate memories. If you want to continue operating at optimal capacity, then make rest count.

Your Immune System Will Thank You

The body has its armed forces. With an arsenal of tools and tactics, this perfectly coordinated system keeps off foreign invaders. But there’s an enemy that threatens the very balance of this system. And isn’t an infection, it’s fatigue.

A lack of sufficient rest lowers your immune cells’ ability to attach to their targets, and this increases your susceptibility to disease. Adequate rest, on the other hand, improves T-cell (a type of immune cell) function, meaning a better defense mechanism for the body.

Maybe one of your new year’s resolutions was to exercise and thus far, you’ve been more or less true to your goals. Every morning, you get up, and you run a few miles. But as you exercise, the stress on your muscles causes microscopic tears. That’s why you often feel sore after a workout session.

Rest is vital if these little tears are to heal properly. A constant routine of workout and work without sufficient rest could lead to further stress on your joints, and that’s when injuries occur. Take a rest day to help your body recover from the vigor of your workouts.

Waking up after a night of insufficient sleep would make even the most delightful human being turn into a not-so-happy person. Imagine repeating that cycle of sleeplessness for a few months, and you’re essentially a volcano that’s on the verge of blowing up.

According to research published in the Journal of Experimental Psychology, sleep-restricted individuals showed an increased trend towards distress and anger. Even typical things like a barking dog were enough to push these individuals over the edge.

So if you’ve noticed that you feel more annoyed by things that have never gotten to you, then take a rest day. You might end up saving yourself from potentially angry outbursts on innocent bystanders. Being branded with a “hulk personality” is never a good image.

The topic of weight is always a sensitive one, but it is a necessary evil. Here’s the cold hard truth; when your rest levels go down, weight goes up. There’s no sugar-coating it. It is what it is.

Question is how are the two linked? Well, sleep deprivation results in fluctuations in hormones that control appetite and hunger. There’s a particular hormone known as leptin that suppresses your urge to eat while causing your body to expend energy. Insufficient rest reduces levels of leptin, meaning more bouts of hunger.

Migraines are a menace. They cause insurmountable pain and have a knack of never going away. And maybe you’ve tried everything from natural remedies to over the counter medication. Nothing seems to work.

Some headache disorders are fundamentally influenced by sleep or its lack thereof. Migraines can be thought of as a mechanism of sorts that forces your body to sleep. By subjecting to throbbing headaches, your body is trying to communicate that you need to lie down and take things easy. Pay attention to the signs, and take some overdue rest.

Gums hurt? If your answer is yes then perhaps it has to do with your lack of rest. A study done by The Osaka University Graduate School of Medicine discovered that people who got less than seven hours of sleep each night were at a higher risk of periodontitis. That’s right, insufficient amounts of rest can trigger an increase in gum inflammation and end up severely damaging your oral health.

Taking that rest day could be the difference between you and multiple visits to the dentist. Isn’t it nice to know that taking more time to rest could end up saving you the time and pain of bleeding gums? Sure beats any dentist’s appointment.

When it comes to rest, it’s not a luxury that you can afford to do away with and expect life to remain the same. The human body wasn’t designed to operate under duress for prolonged periods. It’s an array of biological systems that need rest to allow it to heal and get back to serving you. So, make use of that rest day to maximum effect. You’re only human, after all. 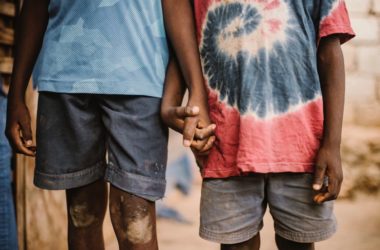 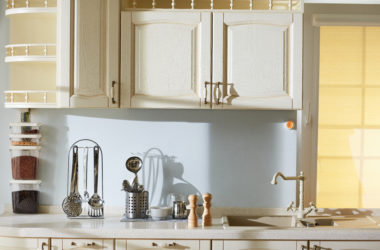 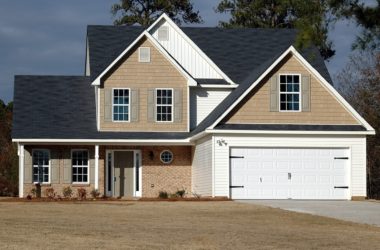 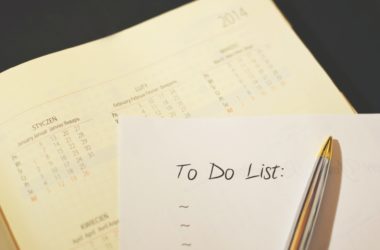 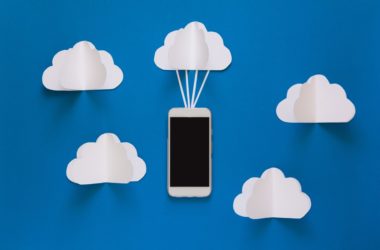