Most California residents have at least a cursory understanding of the state’s “Lemon Law,” which provides some recourse if you’ve purchased a defective vehicle.

Broadly speaking, if that defective vehicle can’t be repaired, then the vehicle manufacturer might be responsible for repairing or repurchasing said vehicle.

There are a few particulars you’ll want to keep in mind before using the law, according to experts like Conn Law, a lemon law attorney in San Francisco.

Take note of the following points as you’re exploring whether or not you might be able to use California’s lemon law to address your current car troubles.

What Is the California Lemon Law and When Is It Applicable to Your Vehicle?

According to the California Office of the Attorney General, the lemon law, also known as Civ. Code, § 1793.22, “protects you when your vehicle is defective and cannot be repaired after a “reasonable” number of attempts.” It states that manufacturers are under the obligation to repair or repurchase your vehicle in such instances, but also notes that there are a number of qualifying factors that may apply, which include the following:

Now, not all vehicles will qualify for protections underneath this law, but even if that’s the case for your vehicle, it doesn’t mean that you have no options available to you whatsoever.

If you’ve been sold a faulty automobile, the Office of the Attorney General continues, there may still be other state and federal laws against deceptive practices that apply in your circumstances. If you think that could apply to your situation, then it might be in your best interests to consult the services of an attorney, who can then provide you with further guidance regarding your legal rights and potential avenues moving forward. 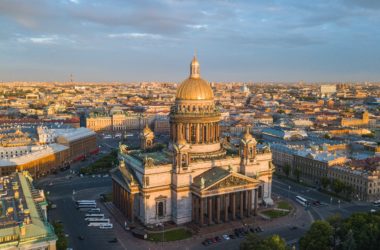 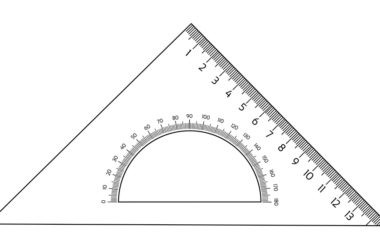 How to Effectively Teach Preschoolers About Measurement Units 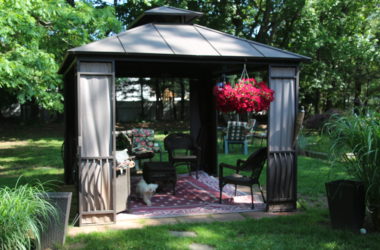 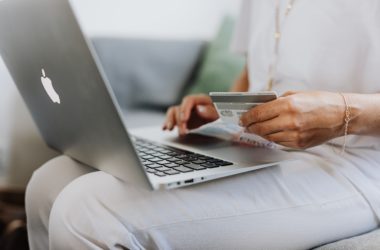 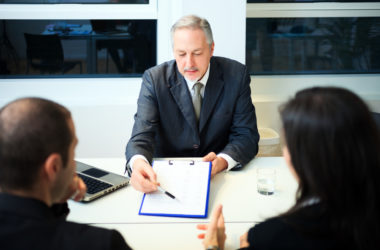 Read All Posts By Paul Samson