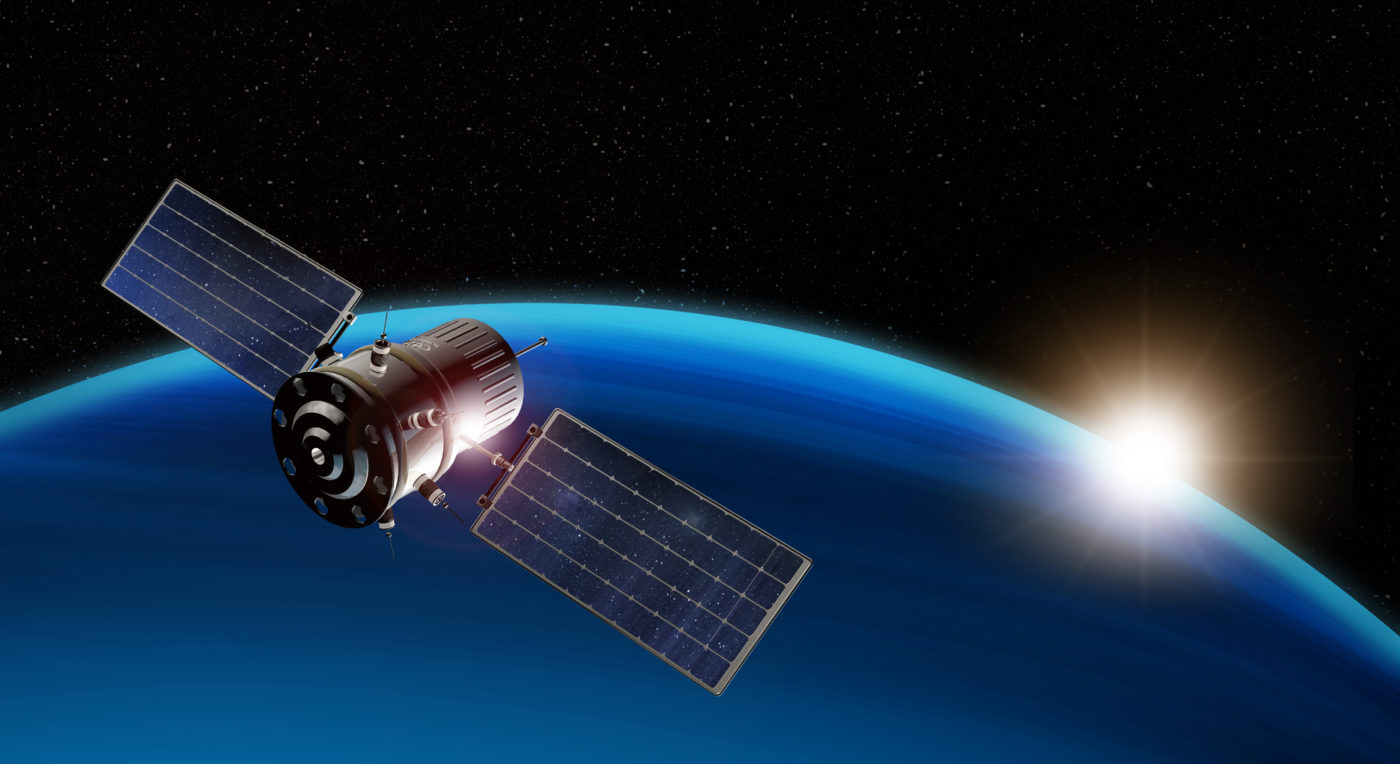 From what we understand, space has no end. We have not yet explored space in its furthest depths, but we know enough about it to use the right materials for spacecraft. We may be investing in 3D printers for rocket engine parts, but understanding which metals are used in spacecraft ensures that the big space agencies are getting it right.

Most recently in November 2020, NASA demonstrated through a series of hot-fire tests that two manufactured engine components of different materials could withstand the same combustion environments that manufactured metals experience in flight. Those two materials were a copper alloy combustion chamber, and a nozzle made of high-strength hydrogen resistant alloy.

There have been many developments in space technology but 3D printing has been the game changer. This has allowed the total cost of reducing hardware manufacturing to come right down and hot-fire tests are the step to take in preparing these metals for use in future moon and mars missions.

During the microfabrication testing at NASA, there were 23 hot-fire tests performed which lasted 280 seconds over ten test days. Throughout the testing, engineers worked to collect data and include the pressure and temperature measurements in hardware coolant channels. They also calculated the copper alloy combustion chambers performance, including how efficient the engine was.

The next metal – high-strength iron nickel superalloy – was printed through 3D printing methods called laser power directed energy deposition. This allows the depositing and melting of metal powder to create freeform structures. With this method, engineers will be able to manufacture large and small scale components.

Not every material can actually take the harsh conditions of space, though, and it’s why experts at places like NASA can take time to test materials before putting them up there into the ether! Some of the materials that have excelled in the environments of space include:

This is known mostly for its bulletproof components in police gear and military uniforms, but kevlar has a lot of properties making it ideal for use in spacecraft. It withstands the hits from meteors and junk circling space. It doesn’t weigh much and it experiences extreme temperatures without damage or change.

It’s a common space material and aluminum needs to be combined with other metals into an alloy to be able to go into space without breaking up. It’s one of the materials currently used in the International Space Station for window shutters to avoid debris hits!

Working on the gaps on the space shuttle that is created by moving parts, silica cloth filled these in. Another part of the shuttle that uses a lot of silica in space is the RCC nose cone, which uses a sodium silicate to seal up any cracks created during the coating process. NASA has thoroughly tested silica tiles for the lower temperature zones of a space shuttle, and it works very well as a material in space.

We may not know much about space as yet, but we are learning which metals can be successfully used in spacecraft. 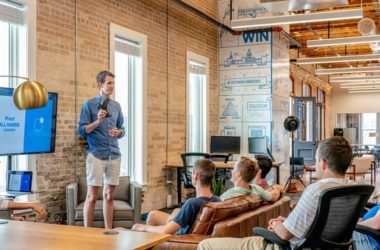 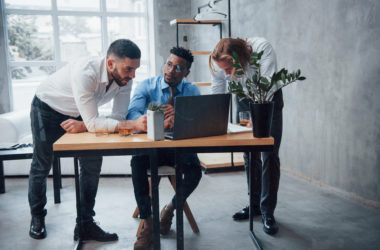 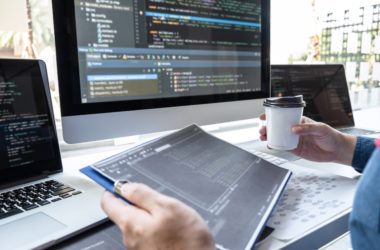 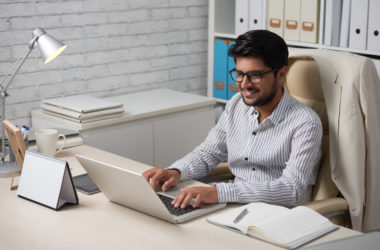 Why Your Business Should Study DFARS Compliance 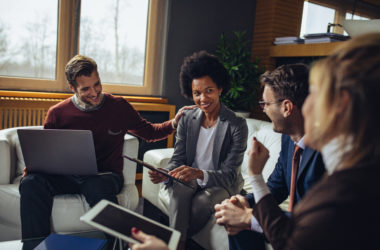