The English Premier league this season has had its own fair share of ups and downs because of Coronavirus. Coronavirus has made it possible for the matches to be postponed and players and stakeholders to be subjected to various vigorous health checks before partaking in any training or live action match. Even moods have been low because the ban of fans during matches and the strict adherence of social distancing rules during matches. But on the league table, there has also been a shake up with clubs becoming more and more aggressive and the spirit of competition rising to the extent that clubs high on the league table are being challenged by clubs, which are perceived to be weak.

As usual with the pressure to perform, especially during critical games, it is normal to see managers going to players; sometimes, this has been ending up in quarrels with some players because they are needed to perform and give excellent results at the end of the game. You will see managers and coaches shouting at players or even requesting substitutes in between games just to ensure that the end result is excellent.  It is through this that players will have some issues with the managers.

Manchester United had fallen short of this as, recently, their manager Ole Gunnar Solskjaer also had a run in with his star player Marcus Rashford in their game against Brighton Ole Gunnar has been a player at Man united before joining the coaching team where he went back to his homeland Norway to become a coach for Mode leading them to victory before returning to England to coach Cardiff removing them to relegation and then taking over as manager after Jose Morinhou .Marcus Rashford aged 23 years plays as the forward at Manchester United. Rashford has so far won FA cup, EFL cup, Europa league and FA community shield while playing at man united and is the youngest English Premier League player scoring at his first debut game. The game was quite interesting as man united and Brighton challenged each other aggressively. Man United fans were not happy with Ole Gunnar running into Rashford and criticized him heavily for that because though they won the game by 3 goals to 2.

Ole Gunnar came out clearly to defend himself claiming it wasn’t to back track or put bad light on Rashford but to improve results as he felt the game would end in a draw if not for that sharp criticism. He said that Rashford is a good player and that he has seen him improve for better in past games and was committed to making him perform even more excellent.

He felt Rashford was evading the challenge during the first half and was compelled to berate him from the stands. He is confident in Rashford this season claiming his confidence and poise are improving. It is safe to say a lot is in store for Man united fans and the team as we wait and continue to see the team perform under Ole Gunnar and Rashford continue scoring goals to keep the team ahead. For more information about this, visit https://www.football365.com/news/ole-gunnar-solskjaer-marcus-rashford-criticism-man-utd-brighton.

When to Know It’s Time to Switch to VPS 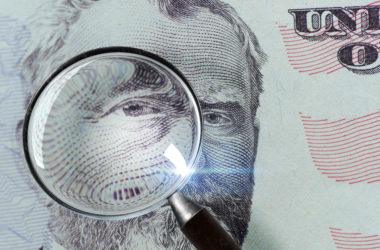 What to Know about PCI Compliance 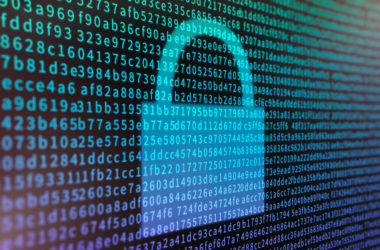 Strategies for an Environmentally-Friendly and Sustainable Construction

How to make your business HIPAA Compliant

How to Make Remote Work, Work for Your Business

Migrating Data from Jira Service Desk to the Cloud

Why New Jersey Businesses Are Investing in Local IT Services

Easy Tips to Protect Your Small Business from Cyber Attacks