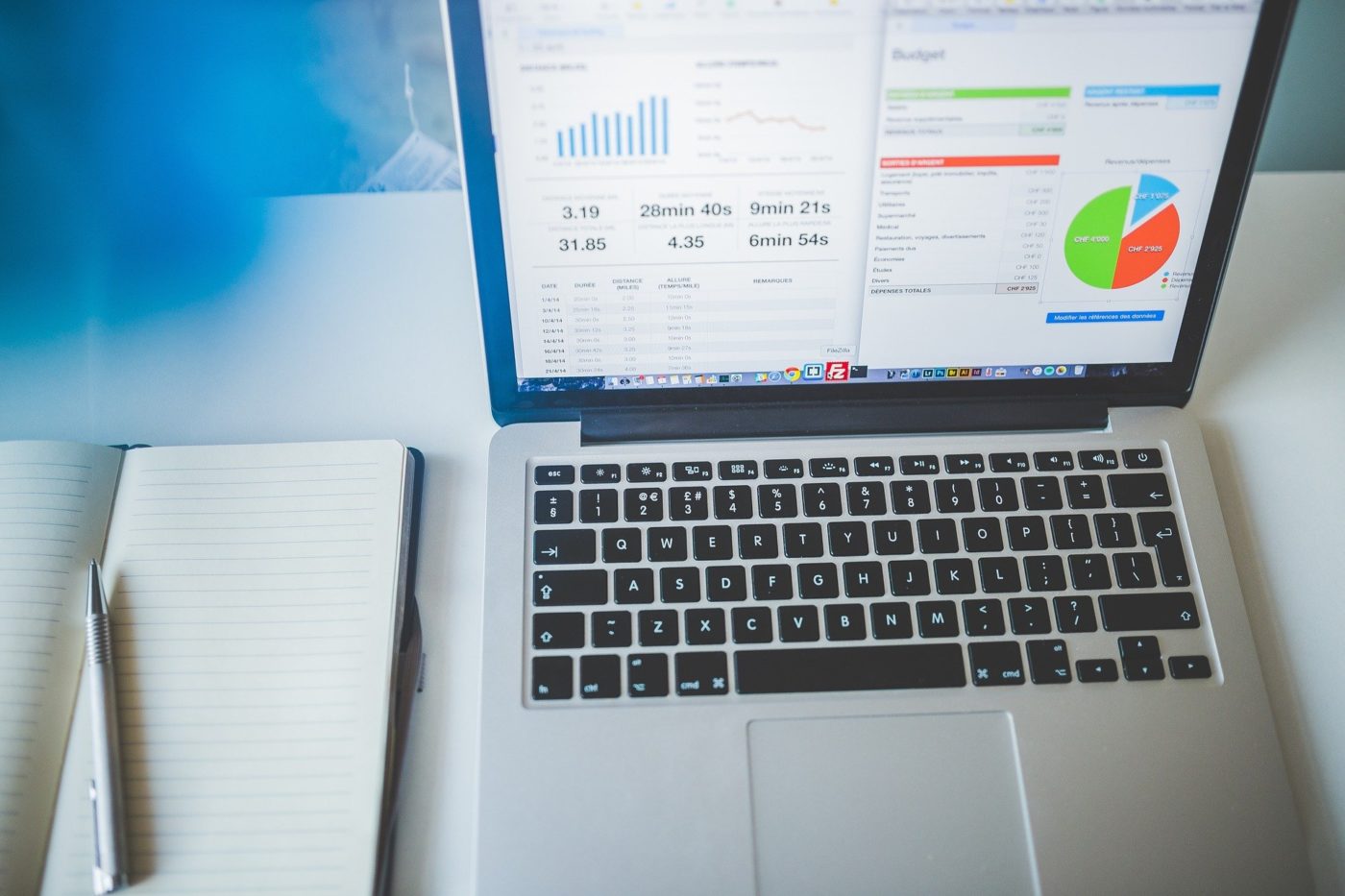 COVID-19 changed a larger part of how we interact with the world. Many industries suffered considerably. There has been a silver lining and a lifeboat for many industries – finding the new way forward integrating with the gig economy. Despite the global pandemic, the gig economy has been growing by leaps and bounds. In fact, 2 million Americans tried out gig work for the first time last year. By the year 2027, it is expected that nearly half of the United States population will have engaged with gig work in some way.

There’s much more than meets the eye to gig work beyond only ride-sharing and food delivery. Learn how you too can make a living wage and how to break into the gig economy.

To provide more insight on this, the team from Wage have put together a new infographic showing the gig work industries that you may not have known about, and how you can find the best opportunities in the gig economy.

The infographic below covers the following concepts:

Check out the following visual deep dive below: 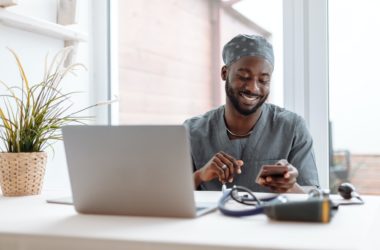 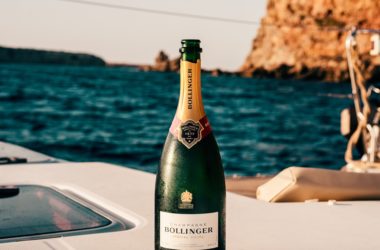 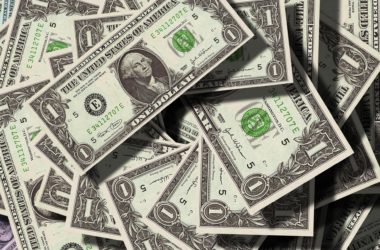 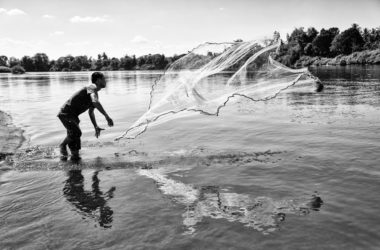 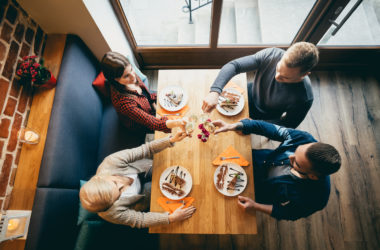