This weekend there are several things happening in Logan, UT. Founded in the early 1800’s, Logan is known for cheese, education, and chocolate.

If you’re into things such as wizards, cosplay, armor, and fantasy in general there is an event called Wizarding Dayz (yes, with a z) taking place in Logan today and tomorrow (July 19 and 20th).

There are booths with several different types of vendors, including several artists, authors, weaponry and a VR headset station that is geared specifically for children.

The weather is in the high 80s and is expected to stay clear skies and breezy all weekend. There are several options for hotels, including a Hilton and a Motel 6. Food options include Chuck a Rama, Black Bear Diner, and your more ‘American’ chains like Wendy’s, McDonalds etc.

There does seem to be a large police and highway patrol presence in the Logan area right now. So rest assured that if there’s an accident anywhere, police response will be swift. 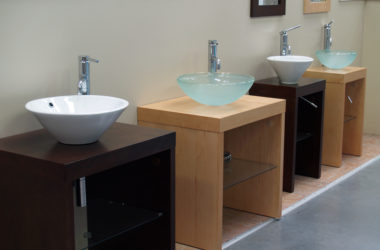 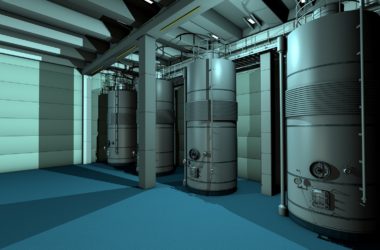 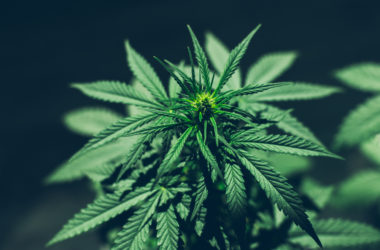 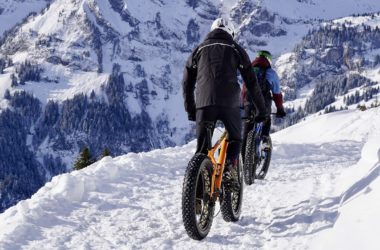 SIMATIC Comfort Panel Siemens TP1500 – What Is It?