Students are more dependent upon technology these days than ever before, which is generating a slew of important cyber security questions. Now that just about everyone has a smartphone, laptop, or similar electronic device with them at all times, schools are finding it hard to clamp down on in-classroom distractions. More importantly than students browsing the web when they should be studying, however, is the plethora of data risks and surveillance concerns that seem to be growing by the day.

Here’s how we can take positive steps to solve the student cybersecurity crisis, and what school administrators need to keep in mind as they approach the remainder of the 21st century.

Educators are playing with tech they don’t understand

Perhaps the chief problem facing America’s educational system in this day and age is that educators are dealing with complicated technology that they themselves barely understand. This is often forgivable; many of today’s teachers were indeed trained to work with advanced technology, but the rate of contemporary innovation is so high that cutting-edge tech is rendered obsolete in just a few months’ time. Administrators and teachers alike are thus constantly in a state of flux, bouncing from one software service or piece of hardware to the next.

According to a recent report from Absolute, our education system isn’t just struggling with adaption, either. Everyday data security protocols have fallen by the wayside, and schools around the country are suffering from a plethora of digital issues that could endanger the privacy of their young students. There were at least 160 security incidents in K-12 schools during the summer months of 2019, for instance, more than all of the incidents across the entirety of 2018 where students were searching for kid friendly things to do. Clearly, our problems are only getting worse and worse. Whether it’s failing to relying on encryption or not teaching students about digital privacy, many schools are simply not accomplishing their goals when it comes to educating future generations.

One of the most obvious solutions to our present situation is to rely more and more on good encryption technology. One analysis found that a huge sum of vendors don’t even offer encryption services to schools, a terrible problem that needs to be addressed by the market immediately. If schools don’t have cheap, easily-used encryption services to keep their data unintelligible to hackers who get their hands on it, they’re effectively losing the war on privacy before it’s even begun. Widespread cultural changes must also be brought about, because many schools are approaching the 21st century in a wrongheaded way that will come back to haunt students for generations.

One of the most insidious trends in the modern education system is the march towards ever-growing surveillance apparatuses. In response to a terrible spree of school shootings and similar incidents, many schools are beginning to spy on their students with the hope that they can prevent a tragedy from occurring. In reality, however, most of these techniques haven’t been reliably tested and do nothing other than infringe upon the privacy of students. Until cultural changes are brought about, our schools will continue to be deeply unprepared for the 21st century.

The extent to which school districts are now surveilling the online lives of their students is truly disgusting. School busses now have GPS trackers for purposes never truly explained, and surveillance cameras are now a regular feature of our schooling system. Social media feeds of teenagers are now regularly trawled by third party “security contractors” that never prevent terrible events but always generate fat paychecks for themselves. All in all, the panopticon society is in full swing.

There are certain tools which can be immensely beneficial wherever cybersecurity is concerned. If students need to remotely access school networks that might contain sensitive information, for instance, they may rely on VPN services to do so safely. That’s why comparisons of VPNs are becoming more common. Rather that relying on means-tested tools of digital security, however, schools are opting to embrace a panic-driven surveillance culture that only infringes upon people’s civil liberties.

The thing that’s need more than anything else is the ability to recognize that children are young, but not stupid. We can’t act is if putting a GPS tracker on every school bus or telling kids to report offensive social media posts will solve our country’s problems. School administrators need to be investing more money in actual cybersecurity tools, like encryption services, but instead they’re making disappointing decisions that they hope will stave off terrified parents concerned about the safety of their kids.

Constant surveillance isn’t the answer to our problems – as a matter of fact, it will only generate more of them. When it comes to solving the student cybersecurity crisis, we should stop spying on our kids and start empowering them with the ability to defend themselves. 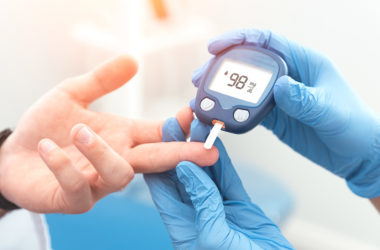 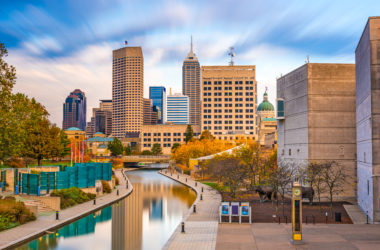 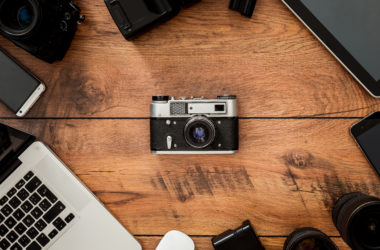 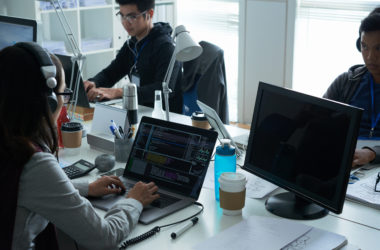